Locked windows to prevent suicide attempts prevent proper ventilation of rooms used for quarantine. Hand sanitizers left out in the open are a risk to psychotic patients who may drink them. Manic or psychotic patients are not only often incapable of maintaining social distancing, but they may also become violent and rip the protective clothing of medical staff, worn to prevent infection.

“The situation we have worked to prevent isn’t science fiction, it happened in South Korea and also in China,” Mark Weiser, head of the Sheba’s psychiatric division, told The Times of Israel. “We’ve seen how quickly the virus can spread in a psychiatric ward, and while patients aren’t typically old, they are at risk because of various conditions and because many are taking anti-psychotics.”

The new ward, which opened on Thursday, already has four patients. The ward can hold up to 16 patients, an admittedly small percentage of Israel’s 3,500 psychiatric in-patients.

The staff tried to anticipate every possible scenario that may arise from the combination of an infectious virus and unpredictable and sometimes violent psychiatric patients – they even hired actors to play out possible scenarios. “We took actors and simulated things that could happen, and had our staff deal with the actors and learn from it,” Weiser said. “For example, we had protective clothing and found it was too easily torn when an actor became violent.”

To solve that problem, Weiser said they “adapted clothing by adding another layer — often a tear-proof gown — over the suit, and added googles underneath the protective face mask.”

Psychiatrists and nurses stay in a control room as much as possible, communicating with patients via video chat.

“The bottom line is that what we’re doing is giving optimal medical care while protecting ourselves from being infected and taking in to account legal and human rights,” Weiser said.

In South Korea, where officials tried to avoid following in China’s path of total lockdowns, focusing instead on massive testing in hotspot areas, they made an exception when the virus hit the inpatient psychiatric ward in Cheongdo Country, the center of South Korea’s outbreak. They decided to place the ward on lockdown to contain the virus, a decision that had lethal consequences.

“They were basically left to die inside,” Baik Jae-joong, head pulmonologist at Green Hospital in Seoul,” told the Independent. “The patients were quarantined into the same environment that got them infected. It was a medical disaster and an ethical no-no.”

All but two of the 101 patients in the ward contracted the virus, which meant that of the over 3,000 confirmed coronavirus cases in South Korea, 99 were residents of the locked psychiatric ward, and out of the 17 fatalities in South Korea, 7 were patients of the ward. Another 18 coronavirus cases were attributed to Daenam hospital as well, since medical staff also contracted the virus.

Kwon Jun-wook, the vice director of South Korea’s Centres for Disease Control and Prevention (KCDC), said that the high percentage of fatalities among the psychiatric patients was due to the poor health of the patients due to long periods of hospitalization. Powerful psychiatric medications taken by the patients may have played a role as well.
דיו טו קאוויד קענען מיר קיין אינטערשריפט נישט ארויפלייגן. מיט פארשטענדעניש.
צוריק ארויף 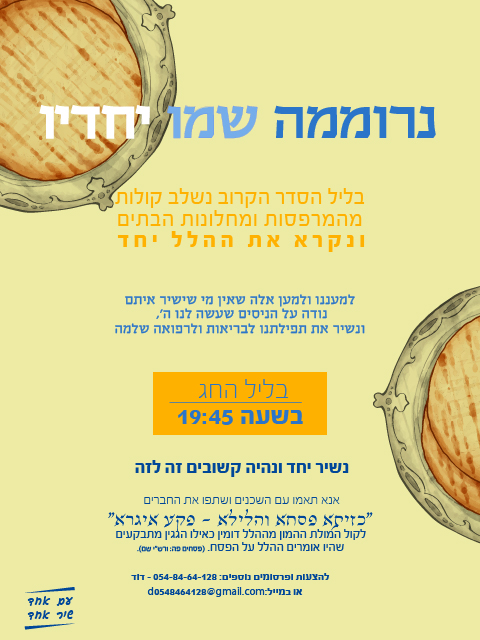