A petition signed by over 10,000 British haredi Jews that was handed in to the UK Department for Education on Thursday reflects the community’s outrage over a the “Schools Bill” that they say will force Orthodox Jewish schools to teach secular topics.

The petition voices concern that the bill is in direct contradiction to the community’s freedom of religion.

Senior community leader Rabbi Elyokim Schlesinger signed the cover letter of the petition which was addressed to the Secretary of State for Education, Nadhim Zahawi MP.

"The haredi population in the UK is alarmed about the contents and objectives of the proposed Schools Bill after it became known last month. In London and Manchester, where there are large haredi populations, many special prayer sessions have been held,” said Levi Weiss of the Rabbinical Committee for Traditional Charedi Chinuch (RCTCC)


Naftoli Friedman, executive member of the RCTCC, added: "We believe the bill aims to transform our religious centres into ordinary schools. The DfE should consider that many current school regulations are in contradiction with our religion."

According to members of the community, Ofsted, the UK agency responsible for certifying schools, is failing haredi school because of their “adherence to religious principles” and not because of poor educational standards or issues of low academic achievement.

Two weeks ago, hundreds of charedi Jews with their communities’ senior rabbis protested the bill outside the British parliament.
צוריק ארויף


AWESOME NEWS FOR THE JEWS

The Rov of my Shul, just negotiated a great rental car price from National/Enterprise. This is 100% Kosher. You do not have to be a member of our Shul to use this code. National/Enterprise said we can allow anyone to use it. Anyone can use it and the more people that do use it (responsibly) the lower the rate goes. (Usage gets analyzed every 6 months and based on usage the rate can go down an additional $3 per day.)

RATE: The rate is $41 per day. Many airports will not charge the airport fee, but some do so please check.

Age: Minimum age to rent is 21 years of age.

Insurance: This you must decide based on your credit card etc.

Additional Drivers: Up to 9 additional drivers

Upgrades: With National you can show up and pick ANY car on the lot. With enterprise I believe you get an upgrade as well.

Out of country: I am not sure about this but check by putting in the code.

One Way Rentals: As of now the daily rental fee for one way rentals is $99, but we are working on getting it lower.

NOTE: As mentioned above, anyone can use this code, BUT please make sure that the cars are not abused and used recklessly as it will come back to us and be a chillul Hashem. 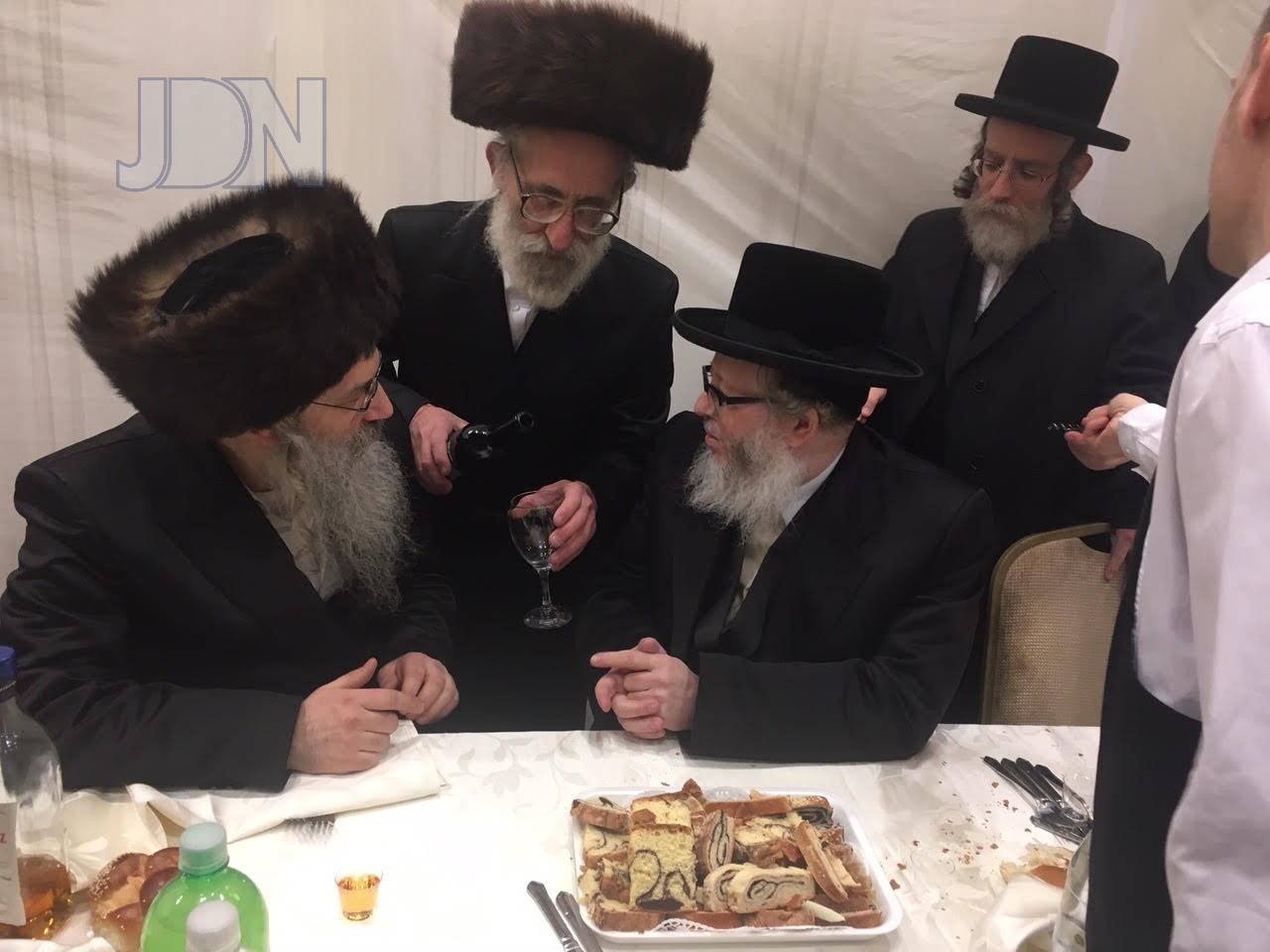 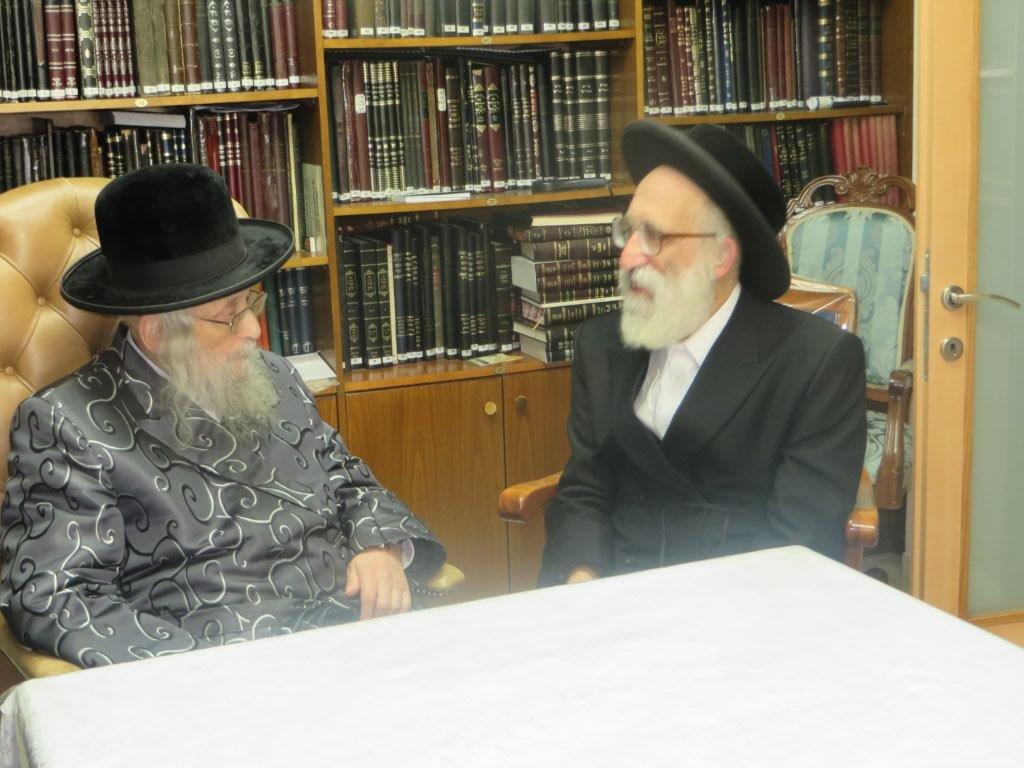 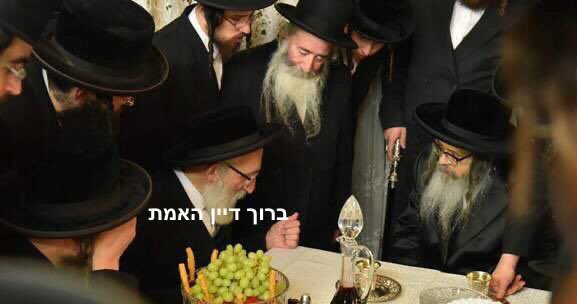